BooksInNeed again, but I realized that my time for blog posts are going to become small, so now (thanks to my genius brain) I’m doing a monthly favorite character post for the month, and then move to another book’s favorite character. So this month the winner is…

Keefe Sencen from Keeper of the Lost Cities 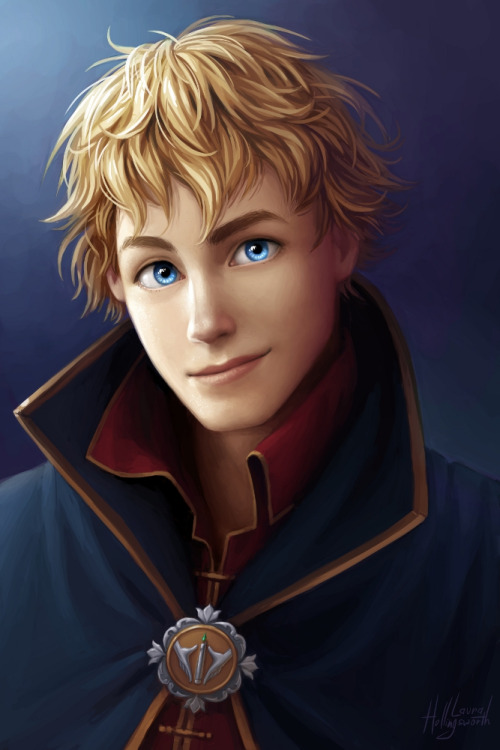 No, I don’t have a crush on Keefe, he’s just my hero, and the funniest character ever. I was falling over in laughter at some points, and am smiling while typing this. Keeper of the Lost Cities is my favorite series (like I’ve said a million times before), and the new Harry Potter.  I’ve lost count on how many times I’ve finished the series, but I know that it is a huge number. So, if you have finished Keeper of the Lost Cities before, then you would know that Fitz is the main character and that everybody likes him. Well, except for a few people, but he is the second main character in the book. To me, Fitz is really self centered, like ‘Wait- that didn’t work? I’m perfect, it had to work!’ , so yeah I’m not a Wonderboy fan. Its destined for Fitz and Sophie to be together, but Keefe was always the better character in the book, and if Keefe dies at the end of the series, I am going to explode. Or cry. Mabey both. Still, Keefe is a hero of me and my brother, who loves the series as much as me, and we both are team Keefe to the max, calling each other Keefe’s enemy, Bangs Boy, any chance we get. Yeah, ‘die-hard fans’ is what I call it, but we still do it. My second favorite character would be Mr. Forkle, but Keefe is still better. Even after he does something that he shouldn’t have, he still is one of the best characters ever.

Thank you, Keefe, for being my hero and making Keeper of the Lost Cities my favorite series, even if I did start the series for a friend.